Share a memory
Obituary & Services
Tribute Wall
Read more about the life story of Frankie and share your memory.

Frankie D. Robinson, of Durant, Okla, reunited with his wife Donna in heaven on Tuesday, January 3, 2023 at the age of 77. He was born in Durant, Okla. on Thursday, November 8, 1945 to Orville Horace Robinson and Heloise Geraldine (Shaw) Robinson.


Frankie had a vocational degree in airplane mechanics. He worked for several facilities as a mechanic over his lifetime, including US Motors and J.C. Potter’s, which he retired from.


Frankie was a handyman and jack of all trades. He built the family home on his own from the ground up. In his free time he enjoyed carpentry and metal work. Building and fixing many things for his family throughout the years. Frankie was an avid reader and always had a book in his hand. He and his wife Donna had a green thumb and spent many hours in their garden. He loved spending time with his children and grandchildren.


He is preceded in death by his parents, Orville and Heloise Robinson and his wife, Donna Robinson.


His celebration of life will be held at 10 a.m., Monday, January 9, 2023 at First United Methodist Church in Durant Okla., with Pastor Allen Carson officiating.


A special thanks to Complete OK Home Health and Hospice staff Stacy, Tammy, Felicia, and Julia for all you’ve done for Frankie and the family.

His services will be live-streamed. To watch, please follow this link:

To send flowers to the family or plant a tree in memory of Frankie D. Robinson, please visit our floral store. 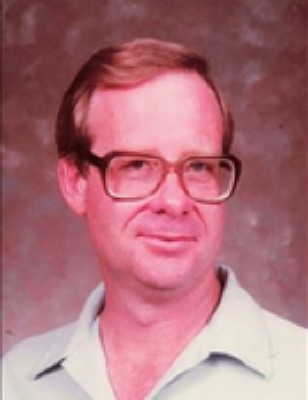